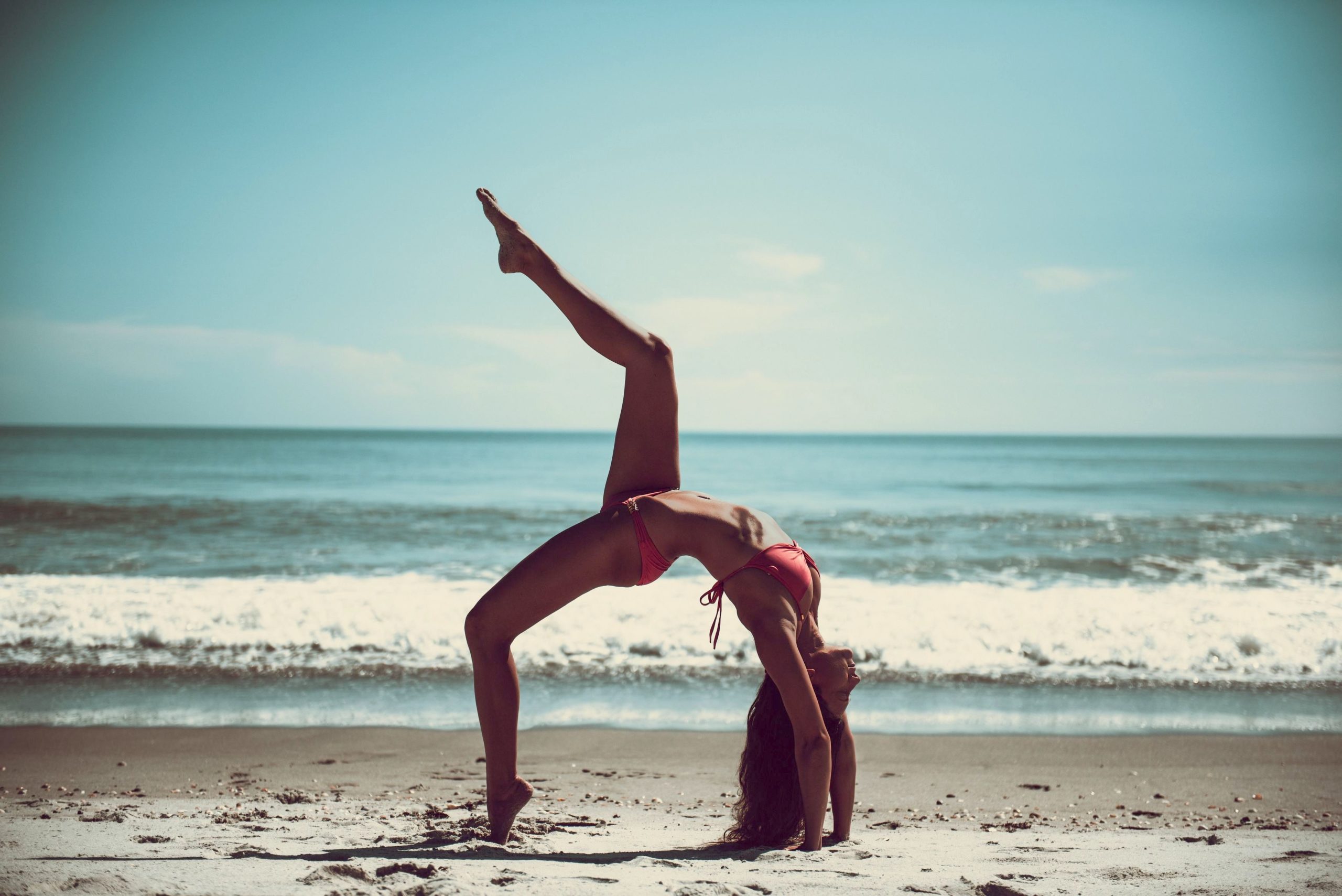 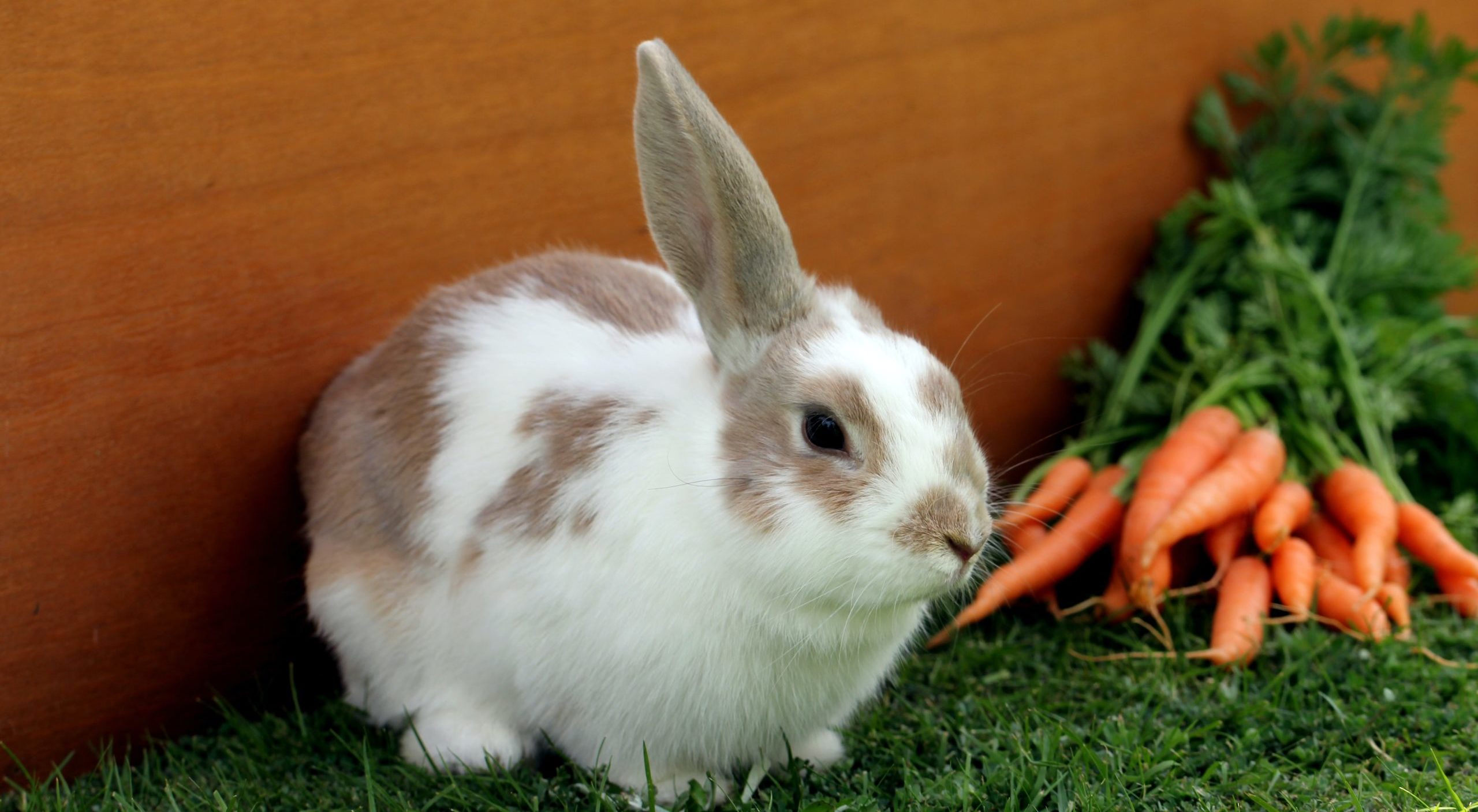 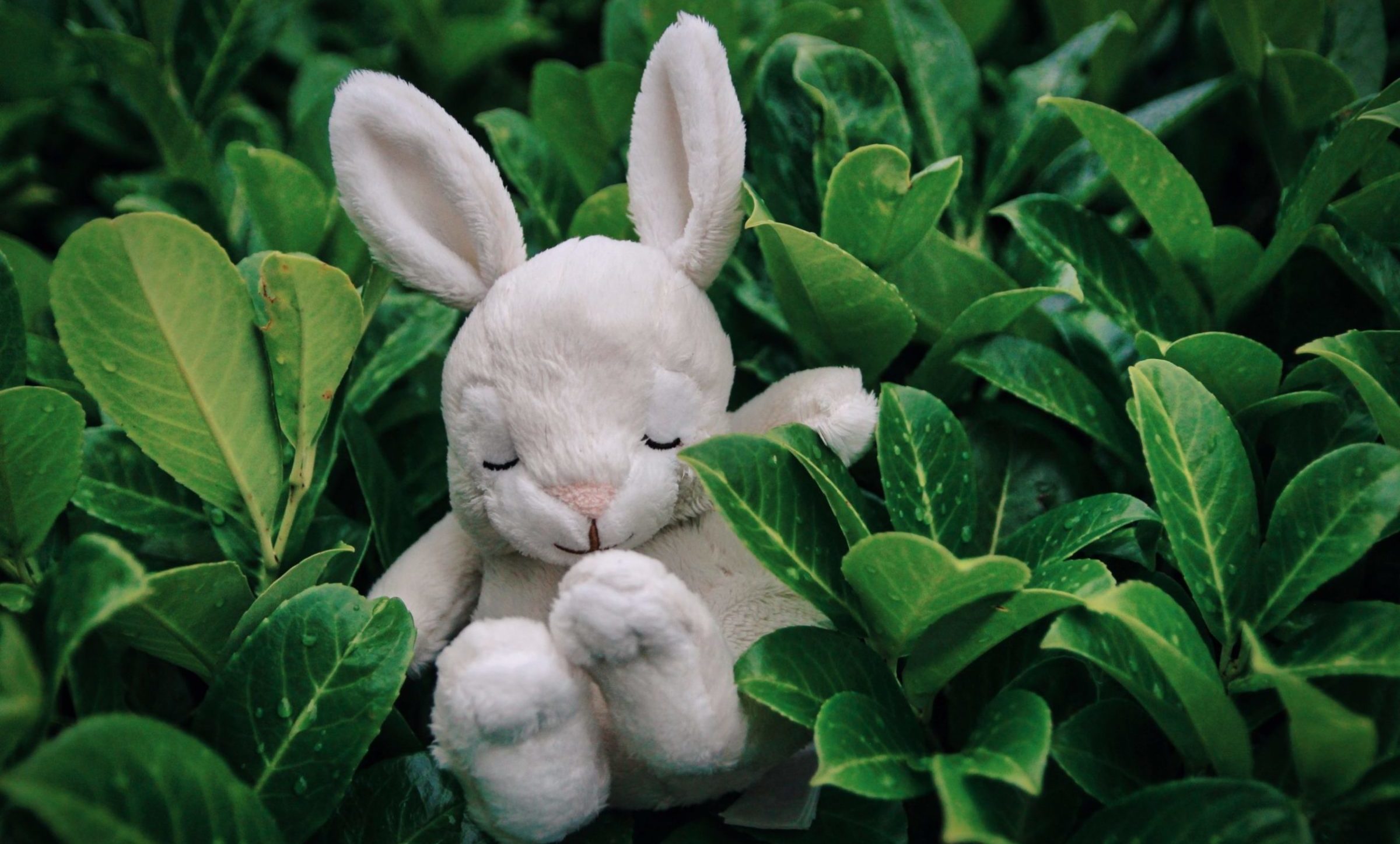 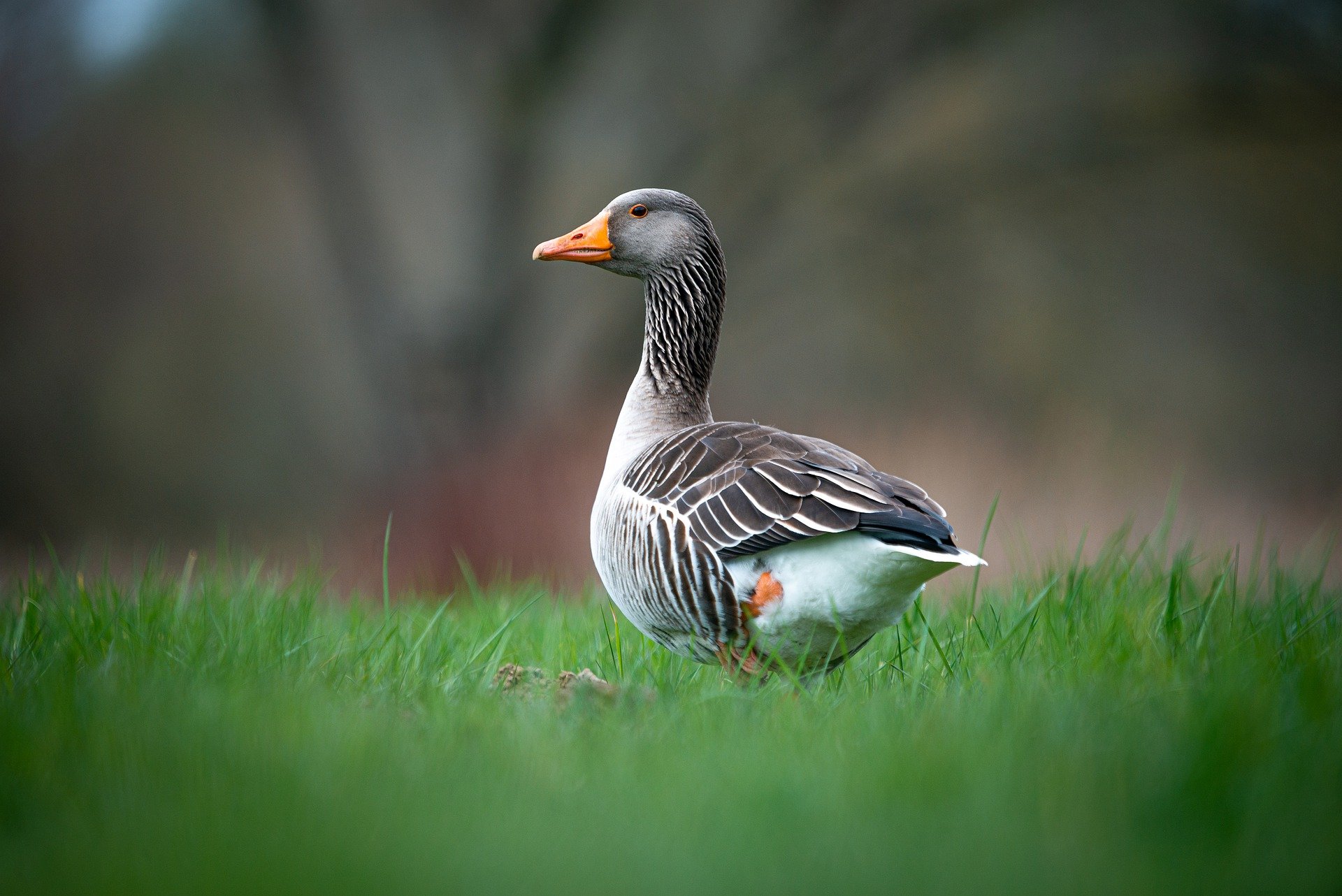 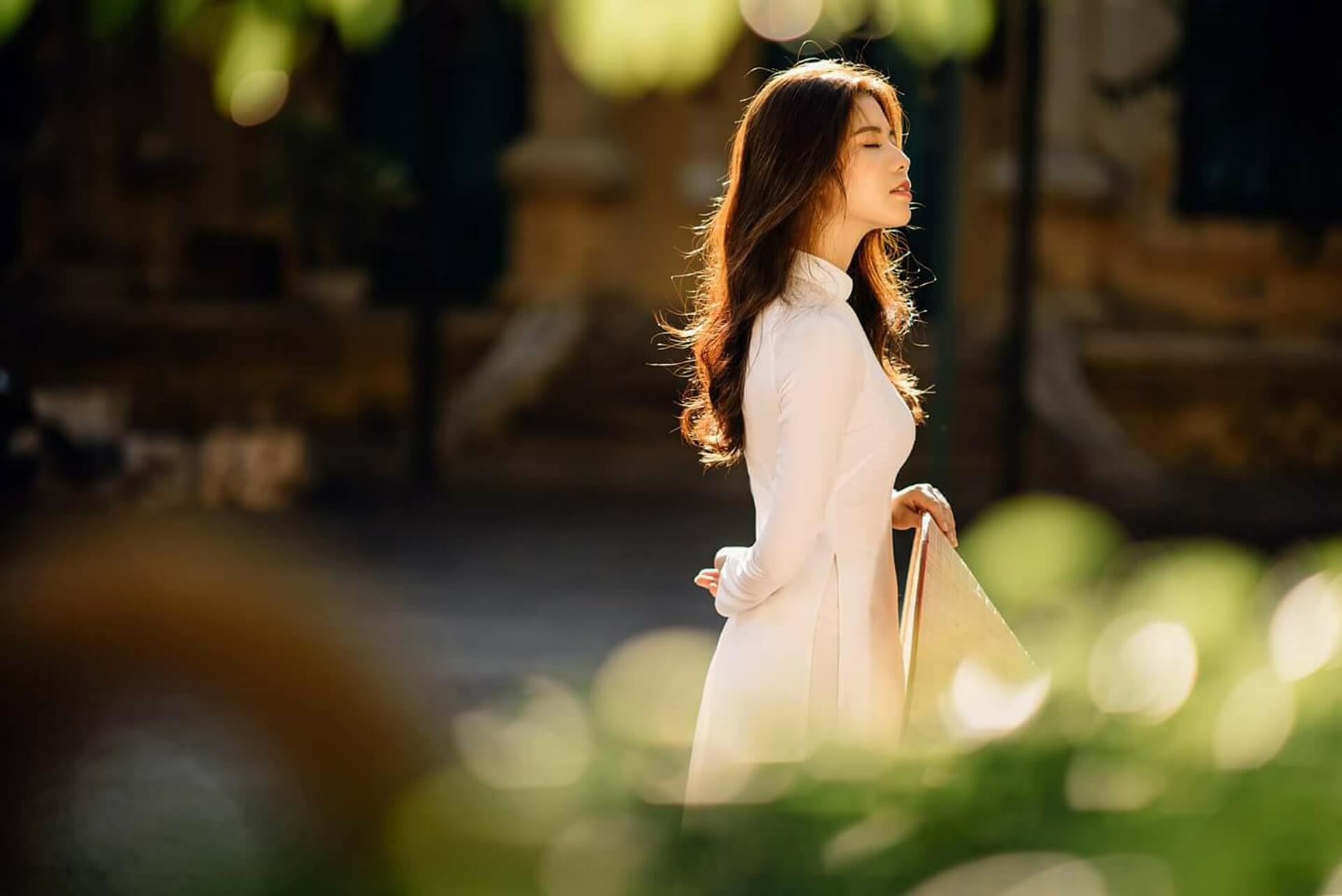 Product prices and availability are accurate as of the date/time indicated and are subject to change. Any price and availability information displayed on [relevant Amazon Site(s), as applicable] at the time of purchase will apply to the purchase of this product.

A 60 minute walk through seven quaint Oxfordshire villages so beautiful that they were used as filming locations for the hit BBC TV Series, “Midsomer Murders.” With this DVD, you could be instantly “walking” in seven of the most scenic villages in Oxfordshire! Your time spent exercising on your treadmill, elliptical or Nordic Track will “fly by,” you’ll exercise longer and enjoy every minute! And, if you’re a fan of “Midsomer Murders,” you should recognize many of the places you pass during this 1 hour video. Your 60 minute Virtual Walk begins beside the River Thames in the village of Henley-on-Thames. After a walk along the river and into the village center, we next enter the village of Dorchester-on-Thames and first pass Dorchester Abbey, then the George Hotel, one of Britain’s oldest coach inns. We next enter Warborough and begin our village walk in the grounds of the parish church of St. Laurence, then past numerous cottages and across the village’s cricket field. Next we enter Ewelme, and through the grounds of the 15th-century parish church of St. Mary the Virgin. Then it’s on to Watlington, a market town in the Chiltern Hills with several half-timbered structures. Then on to the small village of Lewknor and through the grounds of St. Margaret’s parish church. Leaving the church grounds we turn right and follow High Street. It’s appropriate that we saved Wallingford for our last village to tour. Wallingford has a strong history in the fictional murder mystery genre. Agatha Christie, who is buried at nearby Cholsey, lived and worked in Wallingford and Wallingford is the filming location of Causton in the TV series “Midsomer Murders.” Turning right onto High Street, we pass another 16th-century coaching inn, The George Hotel. Your one-hour Midsomer Villages Walk ends, where it started 60 minutes ago, beside the River Thames.

There are no reviews yet.